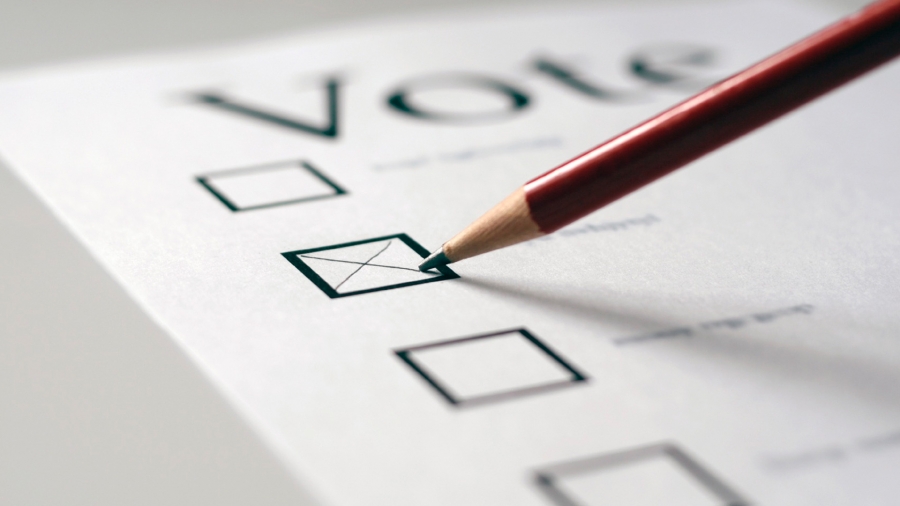 One of the main advantages of the First-Past-the-Post electoral system is supposed to be its ability to deliver strong, one party government. It doesn’t always work. But most of the time, in a two party system, it should turn a slight difference in votes into a big difference in seats, and produce a clear winner. It trades proportionality for stability.

The problem is, in many nations of the world we don’t really have a two party system any more.

And the further we drift from it, the more broken our political system seems to become. For instance in the UK going back sixty years, nearly eight in 10 possible voters were opting for one of the two main parties of government. For the last few British elections, it’s barely more than half that.

In 2010, in fact, just 43 per cent of the available UK electorate chose to vote for a party which could plausibly have provided the next prime minister. That’s not the share that voted for David Cameron. That’s the share that, taking turnout into account, voted for Labour and the Tories combined. Since then, though their combined share has been gradually zigzagging downwards, until in 2010 they managed only 65 per cent of the vote on a 65 per cent turnout. Looking at the polls today in the UK and in many western democracies, it seems unlikely the two party system will fare much better in the forseeable future because of widespread disillusionment and sense of powerlessness. Advocay4U is positioned to be a circuit breaker in this downward trend in the democratic process, harnessing the familiar environment of interactive media to directly connect and engage with the people who matter.

The Public Group is an organisation supporting elected representatives in their mission to be responsive to and informed about the opinions, needs and wishes of their constituents. The Public Group have developed and support the online platform Public-Democracy - cutting edge communication technology which can turn your database into a powerful tool for connecting with, engaging with and measuring your demographics and allow you to monetize your membership or fanbase.. The Public Group have acquired one of the largest databases (114 million verified users)  in the USA enabling access to over half the voting age population. Apart from it's primary focus of using digital connectivity technology to enhance the democratic process, the Public Group has identitifed a range of other channels in which their innovative product and Big Data asset can be utilized including sporting groups, unions and other large membership based organisations.