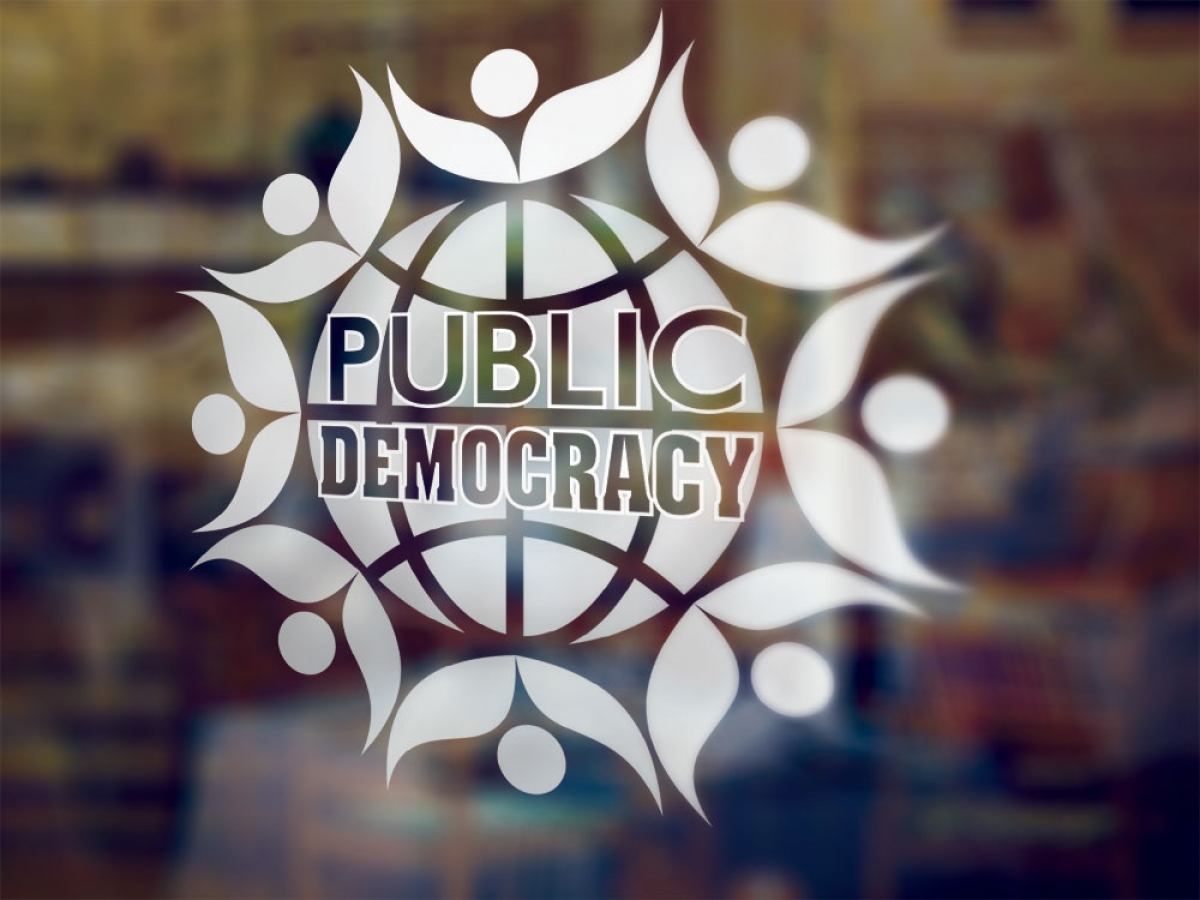 The Social Media Revolution has driven a new understanding of how technology and social communication can interact.

Both politicians and constituents have long been looking for a way to communicate with each other without the obstacles that are currently preventing them from doing so – the mainstream media and a large number of ‘gate-keepers’ to name a few.

This now provides a method to by-pass any third party filtering or ‘spinning’ with immediate real time communication capability.

Substantial groundwork has been done over the past 18 months, with acceptance by major political groups and a very successful test run. On the basis of this a target has been established of a minimum of 20 million user downloads. This can be achieved over 12 to 18 month period. In order to reduce any user resistance and maximize potential the product needs to be made available for download at no cost.

The business model is not dissimilar to the proven models used by Facebook, Twitter and other Social Media organisations. The major value lies in creating a large user base which has inherent value.

Revenue is not expected to be generated until the user base reaches critical growth (at least 1 million downloads). Once this point has been reached there are a range of options to commercialise the product by leveraging off the user base.

The Public Group is an organisation supporting elected representatives in their mission to be responsive to and informed about the opinions, needs and wishes of their constituents. The Public Group have developed and support the online platform Public-Democracy - cutting edge communication technology which can turn your database into a powerful tool for connecting with, engaging with and measuring your demographics and allow you to monetize your membership or fanbase.. The Public Group have acquired one of the largest databases (114 million verified users)  in the USA enabling access to over half the voting age population. Apart from it's primary focus of using digital connectivity technology to enhance the democratic process, the Public Group has identitifed a range of other channels in which their innovative product and Big Data asset can be utilized including sporting groups, unions and other large membership based organisations.

Controlling Your Story How does it work?

Join Our Tech Start Up!

The Public Group embodies a unique investment opportunity - based on the wide ranging licensing opportunities of it's core high value Big Data asset... and complemented by a highly innovative high tech smart device App already generating solid cashflow as it's market leading product, it's a tech startup that offers immense commercial potential ... and the buzz is out that this represents a very promising opportunity for the tech savvy investor.

. Apart from it's primary focus of using digital connectivity technology to enhance the democratic process, the Public Group has identitifed a range of other channels in which their innovative product and Big Data asset can be utilized including sporting groups, unions and other large membership based organisations.