Tips on how to spot fake news (click the image) 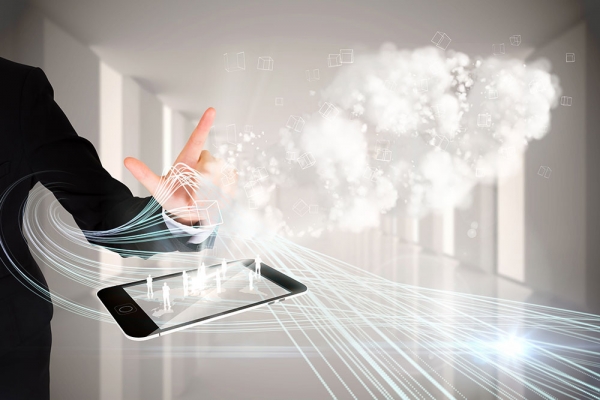 A Political App That is a Game Changer for Direct Democracy

The innovative Public-Democracy App utilzes interactive video and swipe gestures for instant low cost polls and elections, with real-time analytics, and is designed to allow a fast, non-intrusive tool for voters to communicate their attitudes to important issues directly to their representatives (both in government and membership organisations).

The ultimate aim of Public-Democracy is to overcome the practical roadblocks to Direct Democracy (where every voter has the right and power to vote on specific legislaton, candidates or decisions). In a mass society it is a impossible to cast votes on every issue in the tradtional way - technology must be involved, and increasingly it is possible to visualise a more agile and fair Democracy - using smart devices that we all carry - to participate.

The Public-Democracy App's biggest innovation is  a revolutionary ability to interact directly with videos. Complex issues are best conveyed  by video rather than large blocks of text for easy and more democratic voter engagement (and helping overcoming some language difficulties).

Swipe gestures make it fast and easy to casti your vote making so there is minimum use of your time encouraging participation in a busy 21st century world.  A contimuous "worm graph" ican be generated as you indicate your emotional responses to a video - by sliding up or down at the point of contact on the device screen - allows you to record continous nuanced responses in reaction to videos. This is great for political parties to test out ads and messages in pre-release form to be certain that their message is resonating and communicating with their constituents. (This is also a great tool for movie producers to test movie trailers).

The Public-Democracy App is poised to revolutionise the relationship between voters and representatives or candidates and is the dawning of a new age of Direct Democracy.

Co-founder of Public-Democracy Eric Gyors had a dream, arising from spending some 20 years in the political arena as a state & federal Campaign Director. In the rough and tumble of his working life Eric had experienced that there was a large and frustrating disconnect between the general public and their elected representatives that he was trying to manage and promote. Sure enough the people would vote for 'someone', but more often than not this 'someone' was a person that they had not only never met, but in many instances had never even heard of! Basically people were being asked to entrust their future well-being and that of their country to a total stranger.

If they tried to contact this person, or their elected representatives, they would be fobbed off with a form letter that more often than not didn't address the question they may have wanted an answer to.... this was not a perfect democracy by any means... [...] 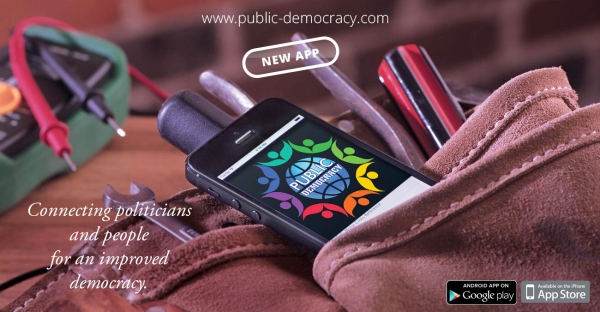 Technology that cannot be ignored in mass society

The Public-Democracy App is a powerful new tool for effective campaign development. It reaches people in their everyday lives, giving them a voice without intruding or taking up too much time. [...] 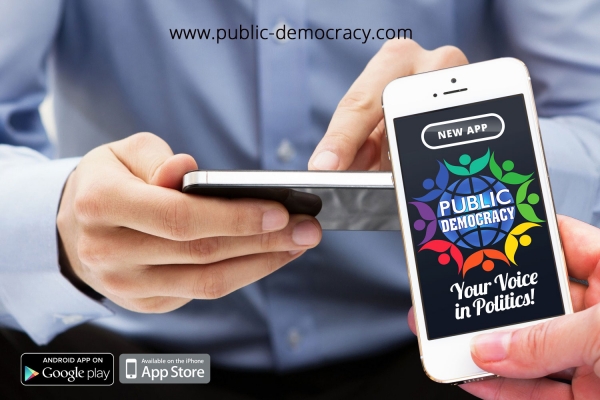 The new platform fand smart phone App or politicians or large member driven organisations such as Unions and Sport Franchises to engage with ands respond to the needs of their database. [...]